The bedroom of Ivan Franko 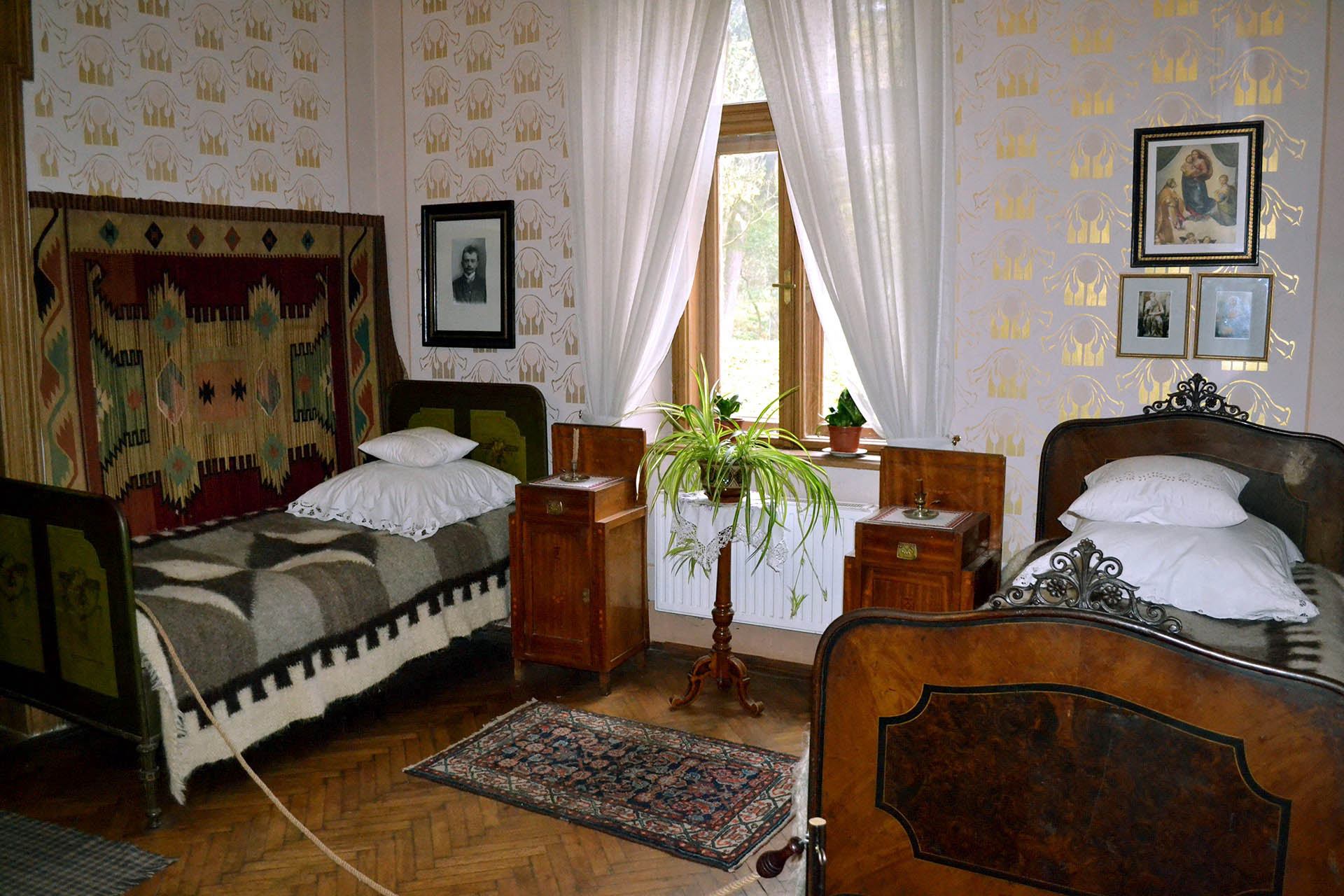 In the room there are two beds, covered with Hutsul wool blankets: I. Franko’s (to the right) and the one that belonged to his oldest son Andriy. On I. Franko’s bed one can see a white embroidered shirt which is the only clothing item from the writer’s wardrobe. The shirt was presented to I. Franko by the poetess Khrystyna Alchevs’ka in 1913. The shirt was passed on to the museum by I. Franko’s daughter Anna from Canada where she had lived during the last years. Above I. Franko’s bed one can notice a replica of Michelangelo’s “Moses” which is quite similar to the one the writer brought from Italy where he was sent together with M. Hrushevs’kyi by the Shevchenko Scientific Society. Later, in 1905 Ivan Franko wrote a poem entitled “Moses”, which became a masterpiece of Ukrainian poetry. For a long time the writer wanted to create a work about the biblical prophet, and the impulse to accomplish this plan was triggered by his overwhelming impressions of the original sculpture of “Moses” found in Rome.

In 1908 Ivan Franko got seriously ill (inflectional polyarthritis). His son Andriy helped him in everything. In February 1909 the writer, accompanied by Andriy, went for a treatment to Lovran at the Adriatic sea. Andriy was an intelligent young man whose untimely death from a heart failure in April 1913 left I. Franko without filial love and help at the end of his life.

In the bedroom there are two wardrobes. The first one exhibits a black coat from the late 19th century. In this coat borrowed from his friend, the Polish writer Jan Kasprowicz, Ivan Franko delivered a lecture at the Lviv University in 1895. The writer defended his doctoral thesis in Vienna and was motivated to work at the department of Ukrainian literature at the Lviv University. The lecture devoted to the poem “Naimychka” [“The Wench”] by T. Shevchenko was brilliant, yet he was not given an opportunity to teach at the university.

One can see here a photo of the celebration of the 40th anniversary of the literal and social activities of I. Franko (1913), where I. Franko is surrounded by the admirers of his talent. 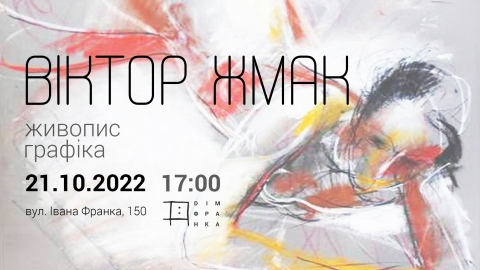 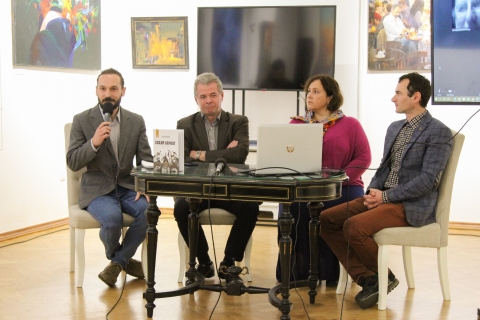