ARITHMETICS OF A GENIUS

It is a definite and universally recognized fact that Franko is great. Yet, what is so great about Franko after all?

Instead of singing him praises with high-flown words, let us try and look at the phenomenon of Franko without fanfares – not through the impressed lens of an advocate or the cold eye of a mathematician but through the prism of objective and, what may seem, dry numbers.

Sometimes they can attest to more than the long-winded eulogies can.

Thus, Franko in numbers is 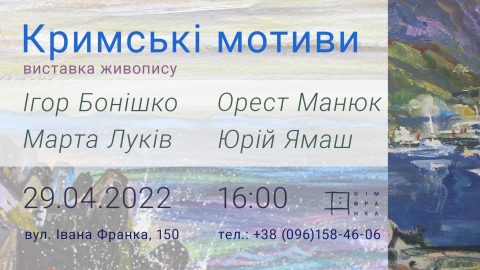 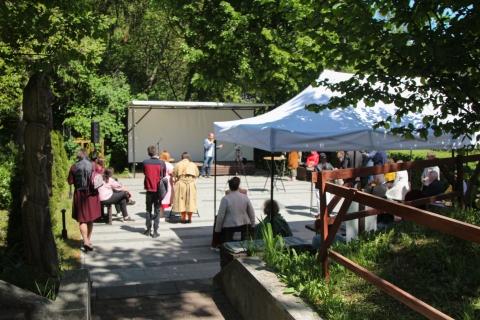